First Namibia Fact: Namibia is the second least populated country on earth, second only to Tibet. Only 2.3 million people inhabit the 825 thousand square kilometers. Namibia is known for the Namib desert dunes and the salt pans of Etosha National Park – a park which is larger than the entire state of Israel! My favorite part though was Epupa Falls, an amazing array of waterfalls over 1.5 kilometers in length along the Kunene River which serves as the border between Namibia and Angola. 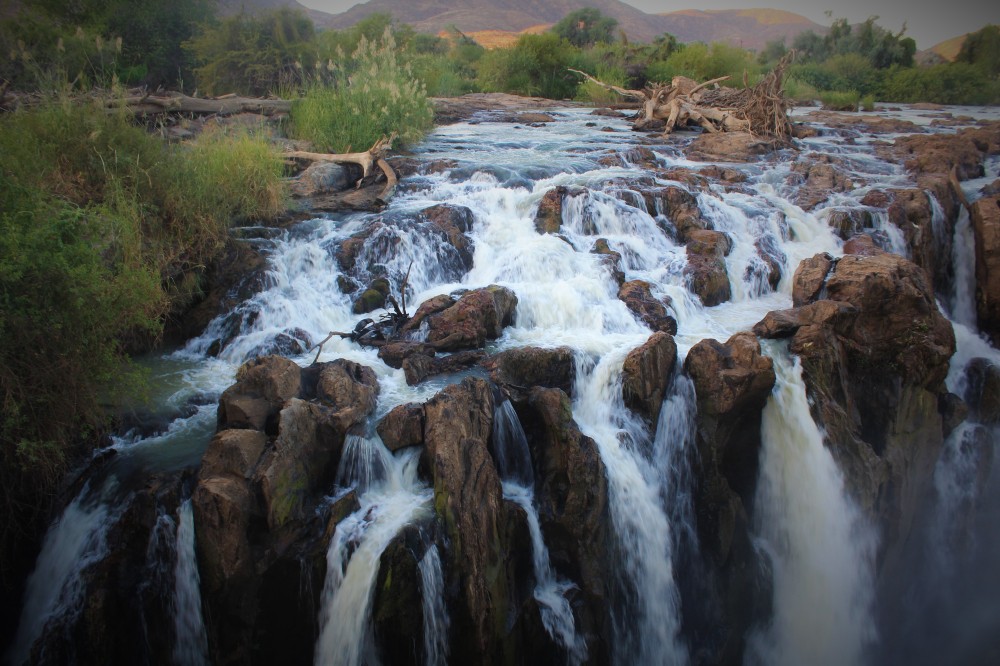 Second Namibia Fact: Among other tribes, Namibia is home to the semi-nomadic OvaHimba tribe, which you have probably seen pictures of in National Geographic. Women go bare-breasted, with cow-skins around their hips, bodies smothered in red mud and hair in plaits covered in clay and ending in a bush tail. Hairstyles play an important role and correspond with the female’s social status. Droughts in the past years have threatened their way of life, which is centered around the raising of livestock and cattle in particular. This year the rains in the north have been more generous and things are beginning to look up. In the town of Opuwo, which is the center of the Himba people’s ancestral hunting grounds called Kaokoland, you can see traditional Himba girls walking alongside their friends in skinny jeans and sneakers. The contrast is what gets you! 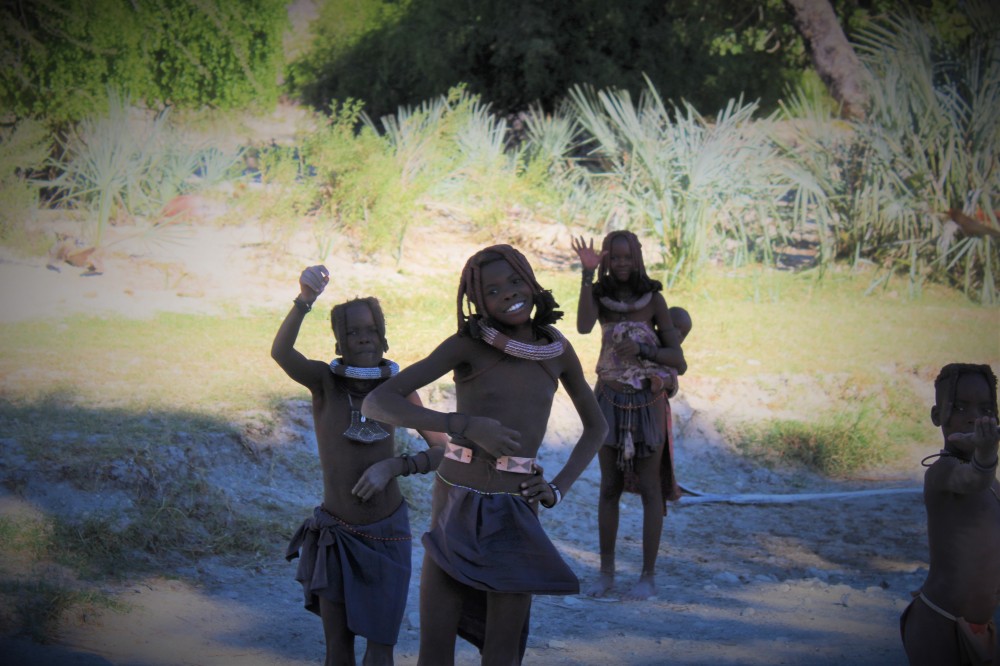 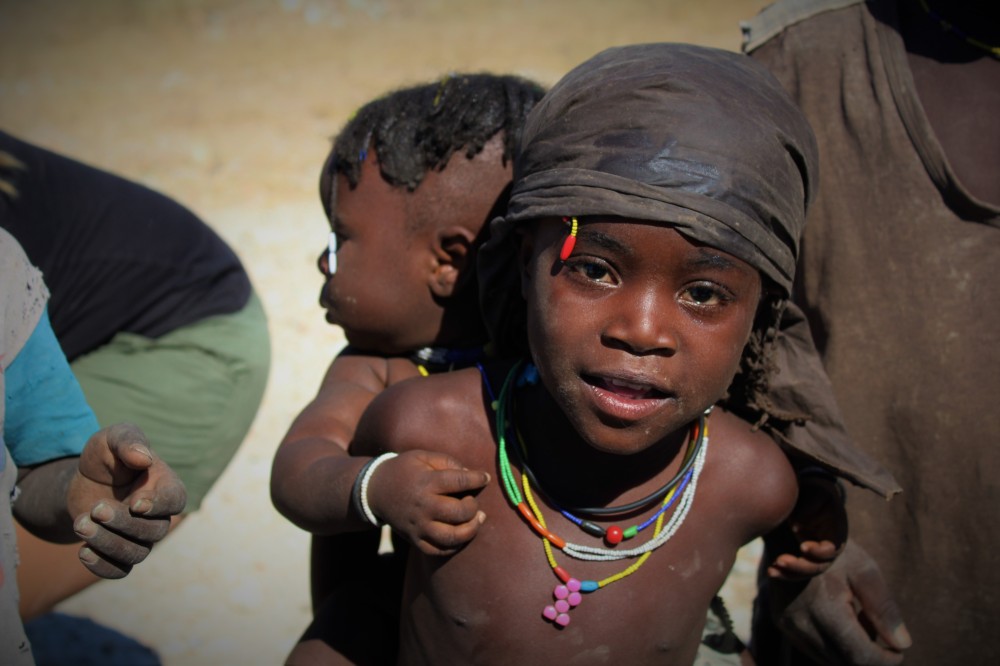 In a few days I will cross over to Botswana. It’s a bittersweet end to my Namibia chapter, a country I’ve fallen in love with but won’t be able to visit again soon. Ah, well – the road ahead beckons!